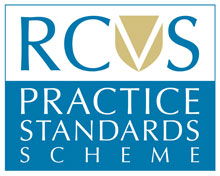 After moving into the finals last month, Anton Vets has won the Customer Service award at the test Valley Business awards. The winners of the 9th Test Valley Business Awards were announced on 2 July at a Gala Dinner and Ceremony held at The Lights, Andover.

Guest of Honour, Fred Dinenage, who returned to present the awards for a second year said: “I take my hat off to the businesses here today. Not only do they survive but are prospering in the most difficult of economic times.”

The annual awards – which mark their 10th anniversary next year – recognise business excellence across the Borough and are a great way for organisations to raise their profile. 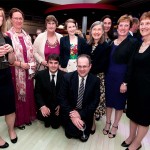 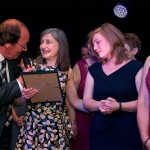 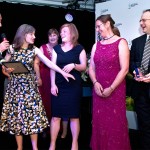 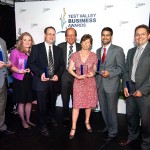 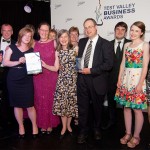